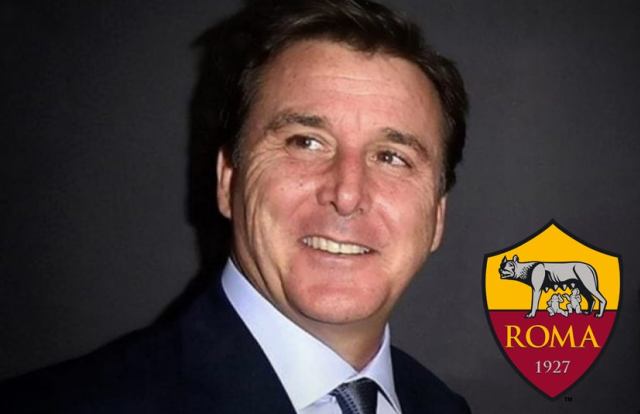 US billionaire Dan Friedkin is poised to buy a majority stake in Italian club Roma in a deal worth up to 780 million euros ($872 million), according to several reports in Italy on Sunday.

The 54-year-old Texas-based businessman will imminently take over from a US consortium led by fellow American James Pallotta, who bought two-thirds of Roma’s shares in 2012.

Gazzetta Dello Sport and Sky Sports Italia reported that a preliminary agreement has been reached between both parties.

There was no official confirmation of the deal but Roma had in November said the club was in “preliminary talks with potential investors”.

Friedkin is the chief executive of Friedkin Group, the owner of Gulf States Toyota, an independent vehicle distributor in the US.

Friedkin’s son Ryan could move to the Italian capital to manage the club, according to Italian news agency AGI.