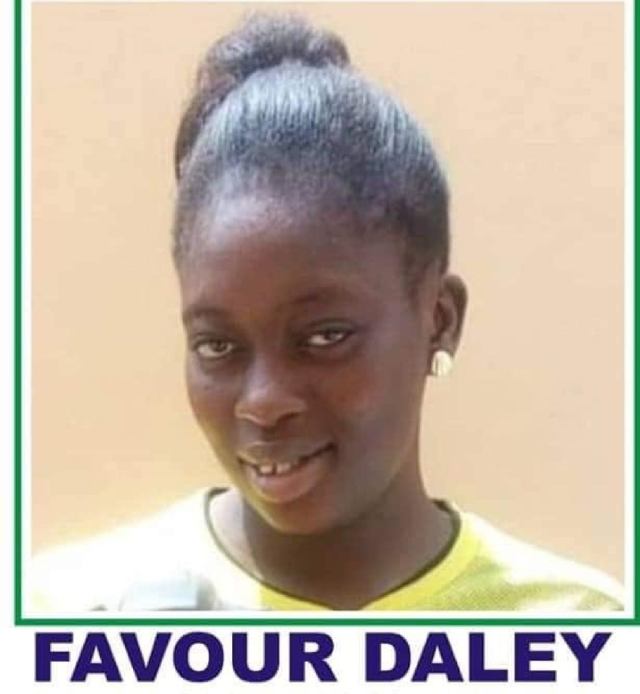 The corpse of missing Favour Daley-Oladele, a 400 level student of Theatre Arts at the Lagos State University, LASU, Ojo, has been recovered in a shallow grave in Ogun State, two weeks after her disappearance.

The deceased was said to have left her parents’ abode in Mowe area of Ogun State on December 8, 2029, for school.

Her boyfriend, Owolabi Adeeko, according to family sources, drove her to school that day.

But apprehension set in when efforts by her parents to reach her on phone to ascertain if she had reached school, failed, as her phone was switched off.

In the process of searching for her, policemen in Ogun tracked her phone to Ikire area of Ogun State, where her decomposing body was found, with her heart and other organs missing.

Her boyfriend was subsequently arrested.

All rights reserved. This material and any other digital content on this platform may not be reproduced, published, broadcast, written or…