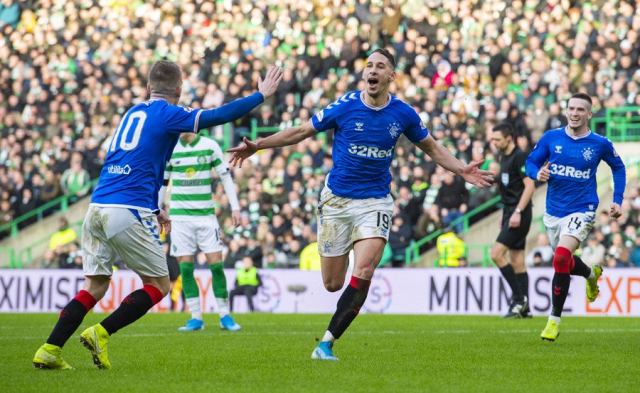 Steven Gerrard hailed Rangers’ 2-1 win at Celtic as the best feeling of his managerial career so far as the blue side of Glasgow won an Old Firm clash on enemy soil for the first time since 2010.

Ryan Kent and Nikola Katic struck either side of Odsonne Edouard’s controversial equaliser to take control of the Scottish Premiership title race.

Gerrard’s men still trail Celtic by two points, but have a game in hand on the Scottish champions as they aim to end a run of eight straight league titles for the green-and-white half of Glasgow.

“It feels the best right now,” said the former Liverpool captain on whether this was his biggest win since taking charge 18 months ago.

“It’s emotional. You can see in my reaction after the game. It’s a big moment for the team, for the club, it’s been through too much pain here.”