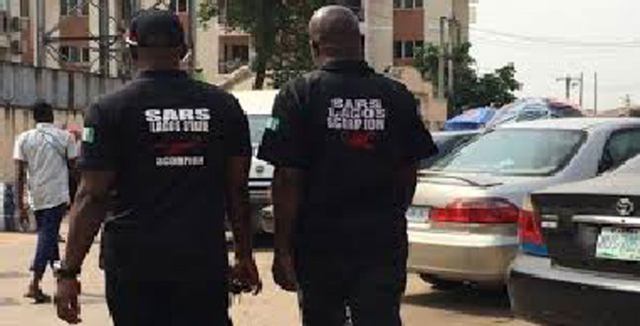 Disclosing this in a statement sent to Vanguard, Chief Goodluck Ibem, President General and  Comrade Kanice Igwe, Secretary General opined that, before now , criminals had made it difficult for people to sleep with their eyes closed. Cases of kidnapping , armed robbery and other violent crimes was on the increase but when Johnbull took over the mantle of SARS in Abia state , the story change for good.

The statement in part: “We are indeed happy with the Leadership of SARS for sending such a dynamic police officer to Abia state.