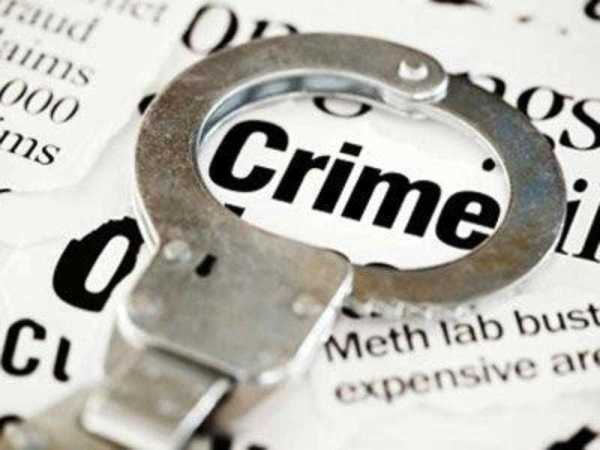 The Ekiti State Police Command said on Sunday that a student of Crown Polytechnic, Ado Ekiti, has been arrested over alleged gang-rape of two fellow students of the private institution.

The state Commissioner of Police, Mr. Amba Asuquo, said the suspect in the company of an accomplice committed the crime on December 9.

According to him, the duo accosted the two students with dangerous weapons and forcefully took them to an abandoned building where they raped them.

The police commissioner said the suspects would be charged to court upon completion of investigations.

He said efforts had been put in place to arrest the other fleeing suspect.

Asuquo advised students in tertiary institutions to remain focused and be committed to their studies rather than engaging in vices that could truncate their careers. (NAN)