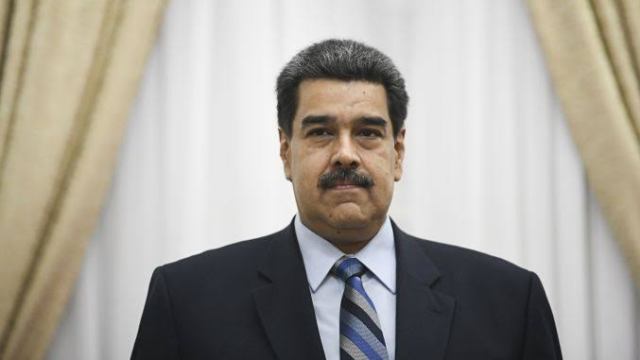 Venezuela on Saturday asked Brazil to hand over five military “deserters” who are suspected of involvement in a raid on a remote military outpost in southern Venezuela last weekend, officials said.

Separately Brazil’s government said in a statement it was processing asylum claims from five deserting Venezuelan soldiers it had picked up earlier in the week. The government did not mention the Dec. 22 raid, but a Brazilian military source said the soldiers were suspected of involvement in the attack.

One Venezuelan soldier died in the attack on the garrison in Bolivar state, near the Brazil border. Venezuelan President Nicolas Maduro said three suspects were detained on Saturday, after several arrests last week, and that the government recovered 111 of the 120 rifles and eight of the nine grenade launchers that were stolen.

Maduro initially accused Colombia, Peru and Brazil – all governed by fierce critics of his socialist government – of complicity with the attack,…

The nexus between insecurity and food security, AFAN experience