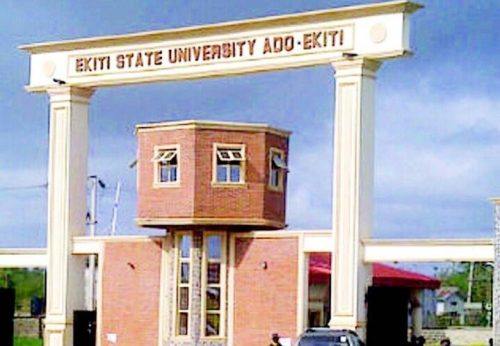 Ekiti State University Ado Ekiti has reinstated 355 out of over one thousand staff sacked in December last year.

The workers were reinstated based on recommendation by the appeal panel set up by the university.

The decision was ratified by the governing council of the university during its meeting held on Tuesday.

It would be recalled that some staff were sacked erroneously which generated an outrage thus resulting in the review of the process.

Vanguard gathered that 1173 Staff were disengaged on December 5th, 2019 in which 355 Staff were reinstated.