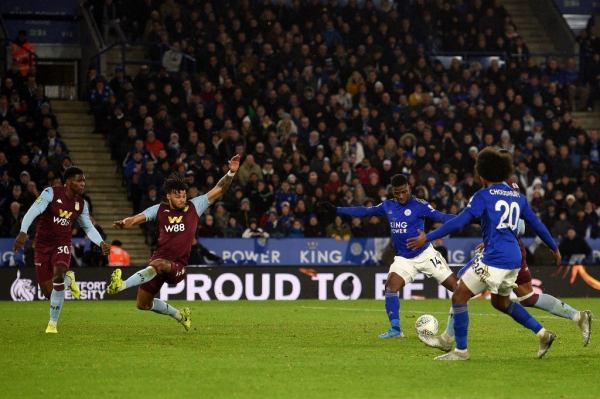 Kelechi Iheanacho came off the bench to keep Leicester in contention for a place in the League Cup final as the Nigerian striker’s late goal earned a 1-1 draw against Aston Villa on Wednesday.

Brendan Rodgers’ side fell behind to Frederic Guilbert’s first-half goal in the semi-final first leg at the King Power Stadium.

But Iheanacho equalised after the break with his sixth goal in eight appearances this season.

Leicester will feel they should have won after dominating for long periods, but the team in second place in the Premier League will have to finish the job at Villa Park in the second leg on January 28.

11 years after: Tributes to late Yar’Adua