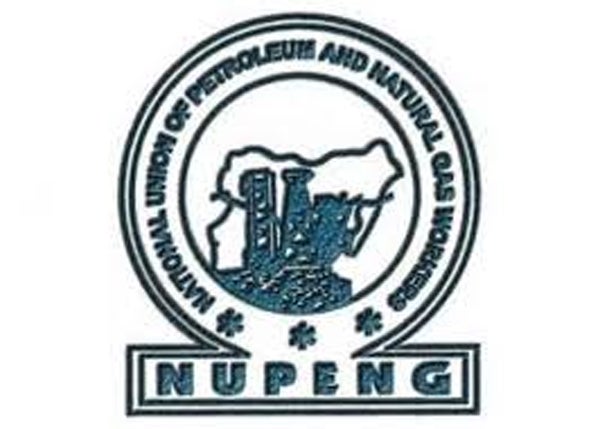 According to the agreement reached by the parties at a two-day meeting convened by the Group Managing Director of the Nigerian National Petroleum Corporation (NNPC), Kyari Mele, in Abuja, CNL was given three weeks to reinstate the workers, while NUPENG was asked to call off its actions against CNL.

The GMD intervened in the matter through the General Manager of the National Petroleum Investment Management Services (NAPIMS), Mr. Musa Lawal.

It was agreed that due to logistics involved, it would take three weeks for the sacked staff to resume work, among other resolutions.

NUPENG had on January 1 gave a seven- day ultimatum to CNL to reinstate its members sacked over union membership failing which members would embark on a nationwide strike.