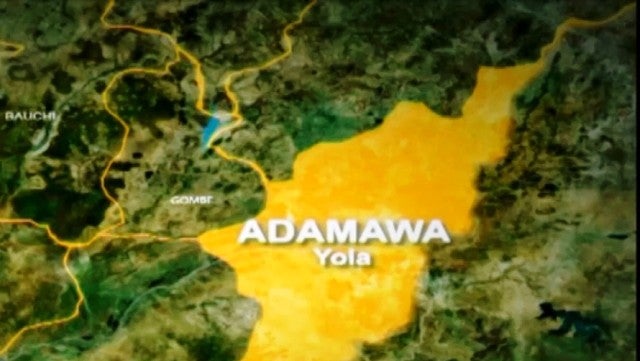 As the spate of kidnapping continue unabated in Adamawa, the state Police Command has confirmed the killing of a strong vigilante leader, Haruna Ngamjego and three suspected kidnappers at Kenje village in Jada Local Government Area of the state.

Spokesmen of the command, DSP Suleiman Nguroje told newsmen in Yola Wednesday that the incident occurred a few days ago when a gang of alleged kidnappers and local thieves attacked the late vigilante commander at his residence with a mission to kill him.

Nguroje explained that the late commander was overpowered by the gang members even though he struggled to kill three of them while he was subsequently shot and killed at close range during the physical scuffle.

Nguroje said the police have not made any arrest yet but are trailing the members of the syndicate which was obtained from one of the kidnappers,who was arrested alive by the vigilante group before his killing by aggrieved youths in the village.