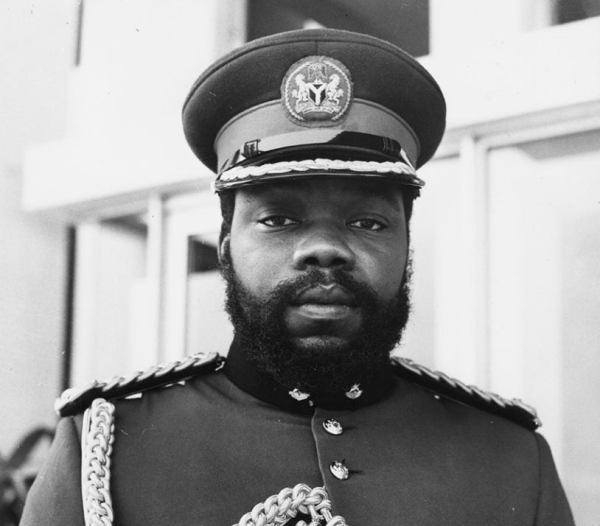 1912 Chiefs, representatives of people’s and church organisations, and other prominent individuals form the African National Congress and declare its aim to bring all Africans together as one people to defend their rights and freedoms

1926 Abdulaziz Ibn Saud becomes King of Nejd and Hejaz; forerunner of the Kingdom of Saudi Arabia

READ ALSO: Trump says U.S. does not have to use military against Iran

Igbos have so much in Lagos, can’t think of attacking it ― Ohanaeze