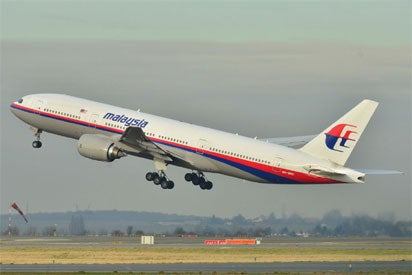 As the face-off between the United State and Iran escalates, following a retaliatory airstrike by Iran on two US military airbases in Iraq, airlines across the world have cancelled flights to Dubia, United Arab Emirate, Iran and Iraq.

It will be recalled that Iran had, early yesterday,  threatened to bomb Israel and Dubai if the United States retaliates for its ballistic missile strike at two Iraqi bases housing US troops.

This came as President Donald Trump  said his government was reviewing the situation and will take  appropriate action at the right time.