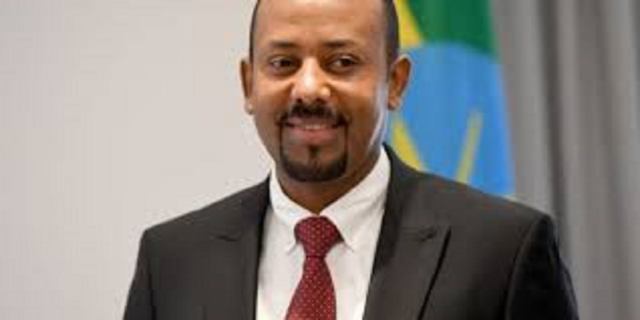 Ethiopia’s parliament passed legislation on Thursday aimed at curbing gun ownership after a surge in regional ethnic violence blamed on the proliferation of small arms in private hands.

Prime Minister Abiy Ahmed’s government said last April that it had seized 21 machine guns, more than 33,000 handguns, 275 rifles and 300,000 bullets in different parts of the Horn of Africa country over the previous year.

In October security forces confiscated a further 2,221 handguns and 71 Kalashnikov assault rifles in Gonder in the Amhara region, one of the areas particularly affected by ethnic strife, domestic media said. The rifles had been smuggled into the country in oil trucks from Sudan, they said.

The spread of small arms has been partly blamed for hundreds of killings in various ethnic conflicts over the past two years that have displaced more than 2.7 million people.