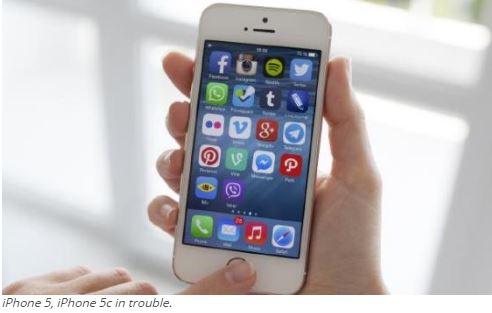 Research by a UK-based smartphone Company, Case24.com, has revealed that iPhones are 167 times more prone to hacking as compared to other brands.

The report analyzed the monthly search volume data from Google in the UK, which was based on the number of users searching for hacking a smartphone brand or app.

The company found that almost 10,040 users are searching for “how to hack iPhones” as compared to hacking Samsung smartphones, which stood second in the list with just 700 searches.

LG, Sony, and Nokia were the brands that were searched the least.

For instance, people looking for something like “How to hack a Sony smartphone” had only 50 searches.

Also, when it comes to apps,   Instagram is most prone to hackers.