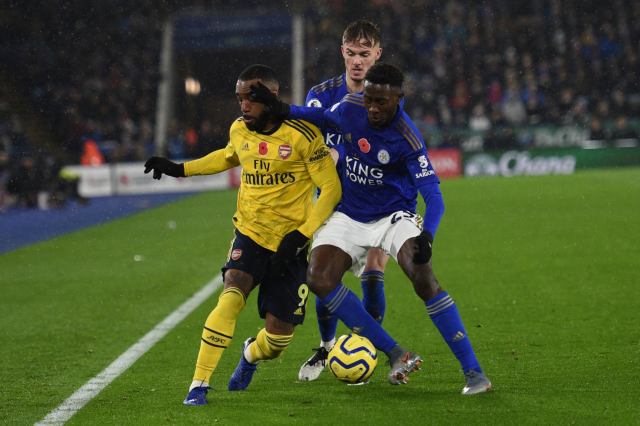 Leicester City manager Brendan Rodgers has confirmed Wilfred Ndidi will undergo surgery which will rule him out of action for the rest of January.

The 23-year-old midfielder picked up a knock in training on Tuesday and missed their League Cup tie against Aston Villa on Wednesday night.

The Super Eagles star has been a consistent performer for the King Power Stadium outfit this season, featuring in all but one of their Premier League games.

Rodgers affirmed the midfielder will be out of action for some few weeks but he hopes he will be fully back in February.

“He took a knock in training yesterday. Unfortunately, he…