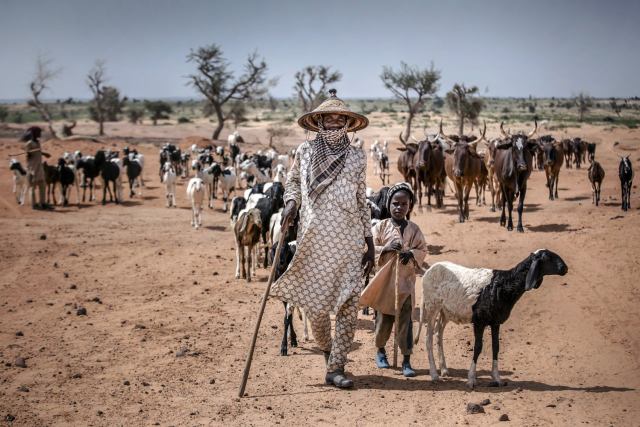 The National Secretary of the MACBAN Mr. Baba Uthman told journalists after its Annual General Meeting yesterday in Damaturu, the Yobe State capital that the decision would become an instruction that would be communicated to every member of the group, including those at the grassroots.

“This is a decision that has been taken by the highest decision-making body of the association. As it is taken here, it will go down the ladder down to our members at the grassroots.

“They will be informed and sensitised concerning it,” Uthman said.