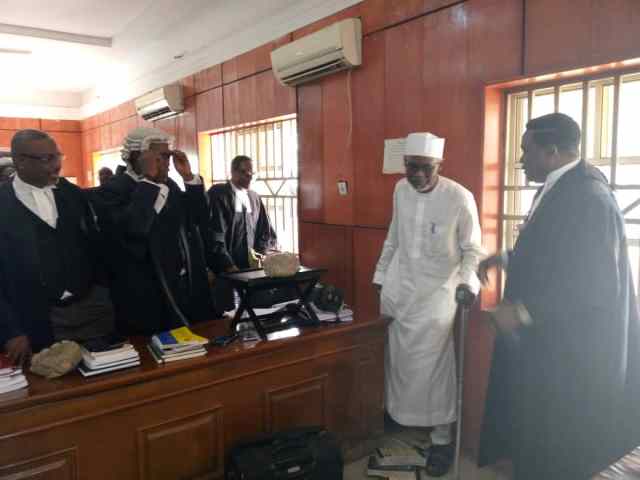 ……as court shifts trial to Thursday

Planned arraignment of the immediate past Attorney General of the Federation and Minister of Justice, Mohammed Adoke, SAN, on corruption charges, was stalled on Wednesday due to failure of the Economic and Financial Crimes Commission, EFCC, to serve copies of the charge on the defendants.

Adoke, who served as AGF under the administration of former President Goodluck Jonathan, was to be arraigned on a 42-count charge, following alleged role he played in the $1.1billion Malabu Oil bloc fraud.

However, when the case was called up, EFCC’s lawyer, Mr. Bala Sanga, told the court that the prosecution was unable to serve all the defendants with the charge.

He told the court that…

No plans to Scrap NNPC in the PIB ― FG