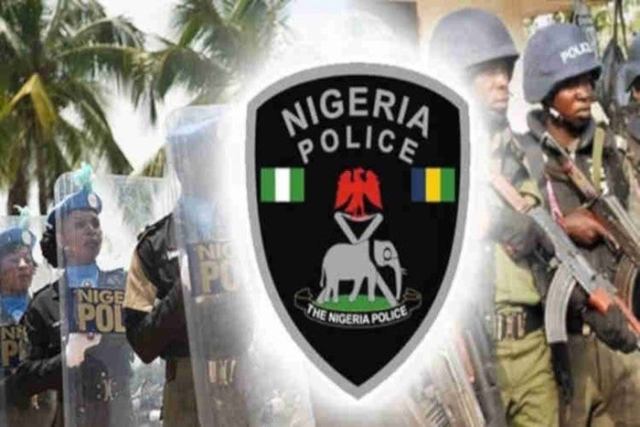 Ogwashi-uku, a small village close to Ogwash-uku, Aniocha South Local Government Area, Delta State, has been thrown into confusion as an inspector of Police attached to the State Command was found dead inside a patrol van in the area.

The Police patrol team which was at a checkpoint along Ogwashi-Uku axis of the Asaba-Ughelli expressway were reportedly taken unaware by the suspected assailant(s) who were targeting their riffles.

The Vanguard gathered that the deceased who was simply identified as Williams was found in the pool of his own blood with multiple cuts on his body.

Sources suspect that the deceased police inspector was sleeping when the hoodlums struck and stabbed him in his sleep inside the patrol van and took away his rifle after killing him at about 8 pm on Thursday night.

Dependable sources claimed that the attacker(s) whose target was the riffle may have been monitoring the team before striking on that fateful night. The source could not,…

No plans to Scrap NNPC in the PIB ― FG