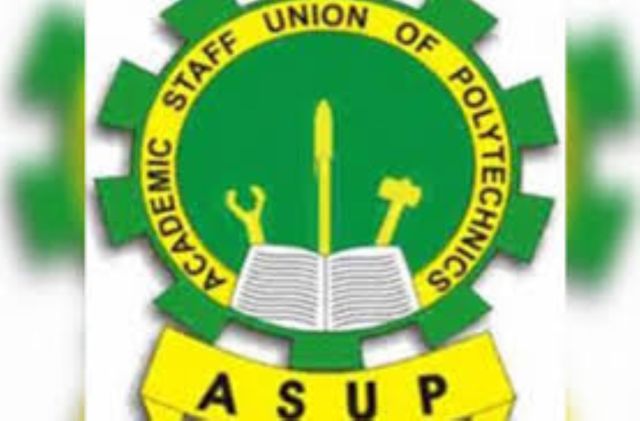 The National Board for Technical Education (NBTE) has mediated a settlement in the industrial dispute between the Academic Staff Union of Polytechnics (ASUP) and management of Federal Polytechnic Bida, Niger State.

The Executive Secretary of NBTE, Dr Masaudu Kazaure, told the News Agency of Nigeria (NAN) on Monday in Kaduna that the resolution was achieved after several hours of discussions.

He said both parties have agreed to the terms of the resolution and the union is expected to call off its four-month-old strike.

Kazaure said that the meeting was purposely to discuss and proffer solutions to the strike by ASUP.

“The meeting today is to address the issues and problems at the Federal Polytechnic Bida.

“We are also aware of the problems going on between the management of the polytechnic and the union in the school, which has left the school in national limelight.