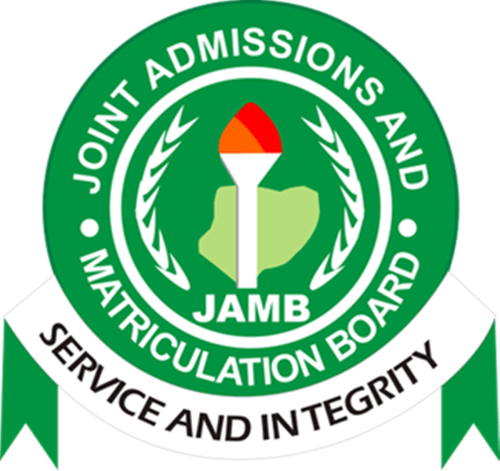 Nigeria Security and Civil Defense Corps (NSCDC) has agreed to partner the Joint Admission Matriculation Board (JAMB) in Akwa Ibom to ensure that no illegal CBT centre is allowed to operate in the state.

State Commandant of the Corps, Mr. Adeyinka Ayinla, said this when he visited the State Coordinator of JAMB, Mr. Oboh Joseph in Uyo, the Akwa Ibom State capital.

Ayinla said that intelligence reports have revealed that some CBT centres charged candidates more than the N4000 registration fees stipulated by JAMB and assured candidates that the Corps would collaborate with JAMB to ensure that candidates were not unduly shortchanged.

He said, “The issue of extortion of JAMB candidates is becoming too rampant in the country. JAMB is collecting N4000 for form but some organizations will charge candidates N6000 this has to stop.

He said, “We must enforce compliance that candidates pay only N4000 as stipulated by JAMB. All illegal CBT centres must stop…