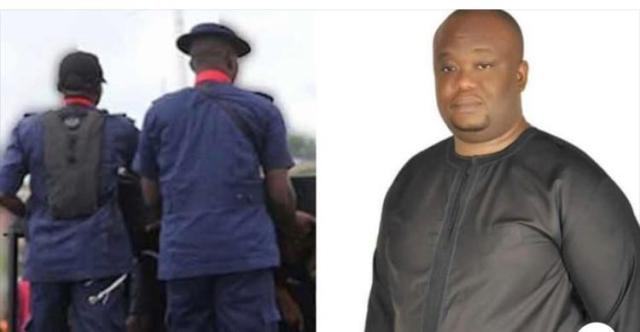 Recall  that Ogudoro allegedly shot Emenike at the residence of Princess Mariam Onuoha, the All Progressives Congress (APC) candidate on Sunday.

Ikeokwu, who spoke on behalf of the Commissioner of Police in the state, Fafowora Olaniyi, said that the killer corps was arrested after credible information confirmed that Ogudoro fired gunshot at Emenike on Sunday.

He said that the NSCDC in Imo had been informed of the arrest and detention of Ogudoro, an officer with the Imo command of the Corps, adding that joint investigation by the…