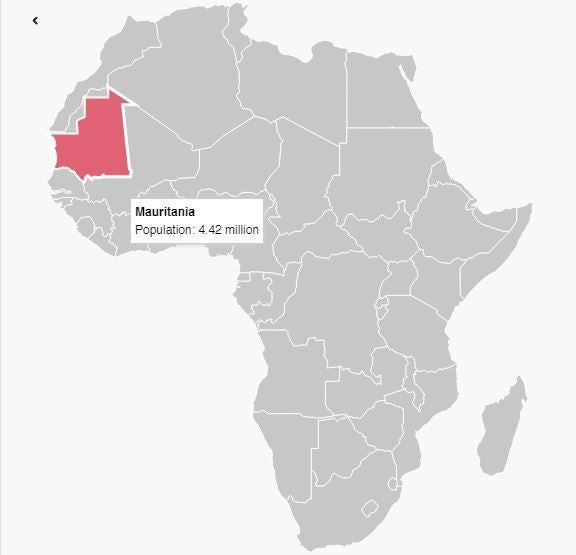 Prosecutors in the Mauritania, where homosexuality is outlawed, have detained and charged 10 young men after a video presented as a “gay marriage” surfaced, a legal source said Tuesday.

“The prosecutor’s office sent the young homosexual delinquents to prison to await judgment for acts contrary to morality, committing acts forbidden by Allah and circulating a ceremony of debauchery,” a source told AFP.

Prosecutors in the capital Nouakchott detained the men late Monday, the source said.

The 10 were involved in a ceremony on January 11, footage of which appeared on social media, in the local press and in that of neighbouring countries such as Senegal.

Reports initially described the event as the first “gay marriage” in Mauritania, an Islamic republic that bans homosexual practices. The men were arrested a week after the ceremony.

Police Commissioner Mohamed Ould Nejib, speaking on television, said investigators had established that the party was “the birthday…