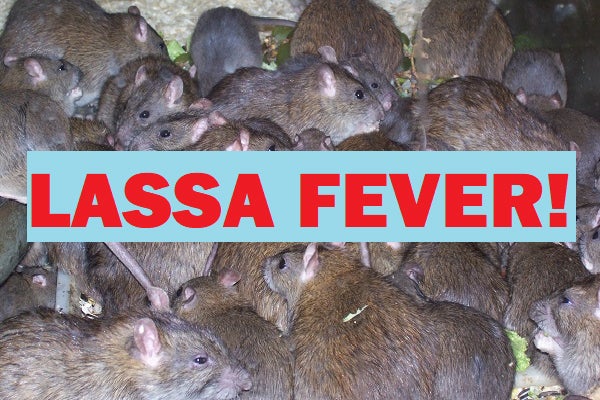 Three of the four people admitted over suspected Lassa fever in Adamawa have been discharged after testing negative.

The Adamawa Commissioner for Health and Human Services, Prof. Abdullahi Isa, made this known Tuesday while giving update on the outbreak of Lassa fever in the state.

Isa, however, said that a woman brought from Numan Local Government who tested positive had died, while those that came into contact with the woman would remain
under observation for 21 days.

The commissioner said that the state government had already activated its emergency operation centre for management of response activities on daily basis.