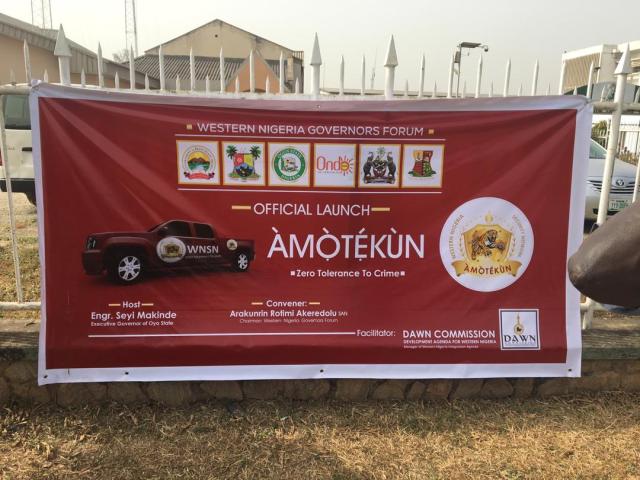 The zealous conviction with which all Yorubas across the world spoke with one voice on the issue of South West Security Network, with the code name of Amotekun has made me very proud. The novel initiative of the six governors of the Southwestern states on the establishment of Amotekun as well as their displayed courage to have resisted all forms of covert attempts to label the security outfit as illegal truly deserves commendation.

Meanwhile, the recent volta face of the Attorney General of the federation, Abubakar Malami on his earlier stance that Amotekun was illegal could not be divorced from the overwhelming support given to the security initiative by all Yorubas across the globe. For the sake of emphasis, my support for Amotekun is definitely firm and total. Before now, I have always remain sadly dissatisfied with the fact that Yorubas are being killed, kidnapped, robbed and raped on their ancestral lands by outsiders. No sane and…