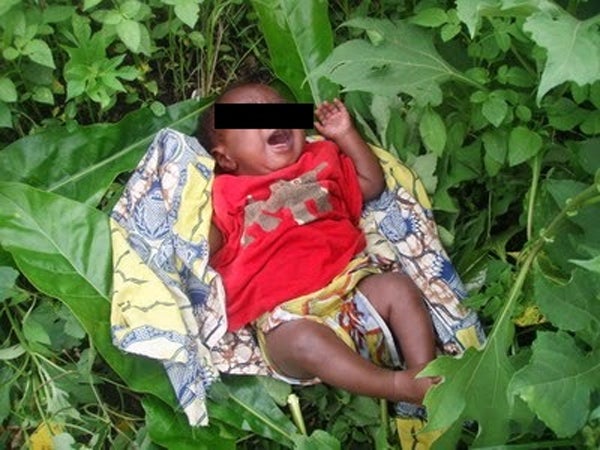 Hajiya Fatima Adamu has rescued a day-old baby girl dumped by an unidentified mother by the roadside along Kuta Road, opposite Central Mosque in Minna, Niger.

The News Agency of Nigeria (NAN) reports that the baby was brought to the Niger State Child Rights Protection Agency office in Minna on Tuesday.

Adamu while speaking to NAN said that the baby who was wrapped with a wrapper and dumped by the road side was discovered by some children playing around the scene.

According to her, she was called by her neighbours to the scene where the baby was dumped.

She said that when she got there, she saw people gathered around where the baby was dumped.

“I inquired from them and they told me that an unknown woman disembarked from a motorcycle and dumped the baby there.

“Everybody at the scene was afraid to touch the baby.