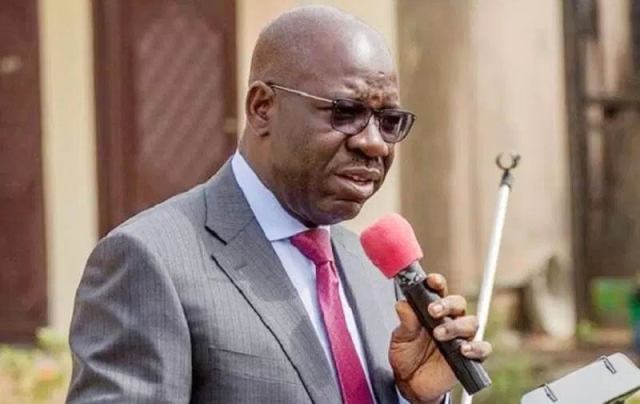 In a statement in Benin, yesterday, Special Adviser to the Governor on Media and Communication Strategy, Mr. Crusoe Osagie, said the suspension was lifted after an investigative panel cleared Ms. Ogbemudia of the accusations that led to her suspension.

Recall that the council chairman was suspended after several petitions were written against her by officials of the council, alleging financial misappropriation and abuse of power.

Also, a number of local council chairmen have been suspended, with some of those who were found culpable of financial misdeeds replaced over a year ago.

“The cases brought against her have been reviewed and she has been cleared of the allegations, thus, her reinstatement. She is to resume office immediately,” Osagie said.

He said the reinstatement would provide…

Aguero could be out of action until November ― Guardiola