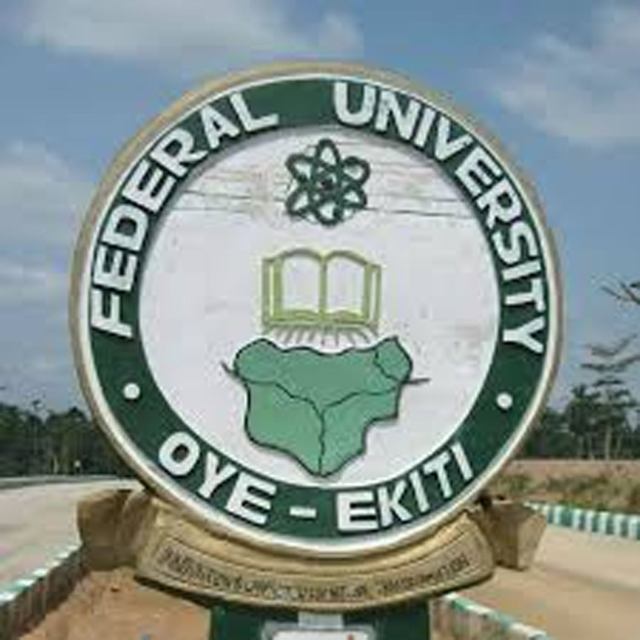 The partnership, according to the duo, is to sensitize the university community and also to vaccinate students and staff of the university within the age bracket of nine months to 44 years against the deadly disease.

The mobile vaccination campaign took officials of the University Health Centre led by the Acting Director, Dr Musbau Olawale, to faculties, administrative buildings and other areas within the campus.

Dr Olawale described the turn out as very impressive, saying many of those expected, staff and students –  turned up.

A letter written by Mrs Bukola Faluyi of the Primary Health Development Agency, to the university to solicit the assistance of the university in getting staff and students to participate in the campaign, said, “yellow fever is a viral infection spread by a…