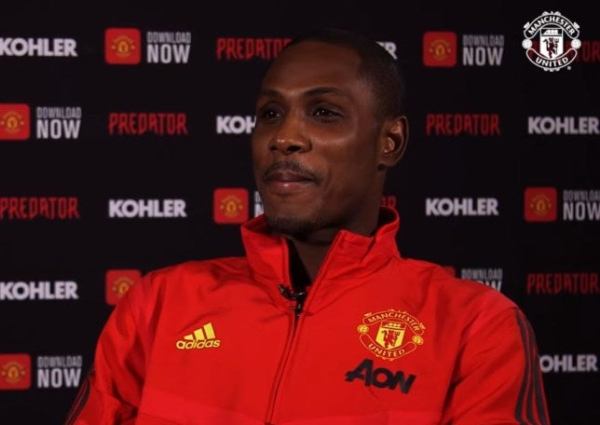 Odion Ighalo, Manchester United’s January signing from China, has been training away from the club’s facilities as a precaution due to the coronavirus outbreak, British media reported on Thursday.

The 30-year-old Nigerian international striker joined United on loan until the end of the season on January 31 — transfer deadline day — from Chinese club Shanghai Shenhua.

He is due to meet with his United team-mates for the first time this weekend ahead of Monday’s clash with Chelsea as they have been away at a training camp in Spain — Ighalo did not travel because of fears he might have problems re-entering the United Kingdom.

Both The Times and The Daily Mirror reported Ighalo had been told to stay away from the club’s Carrington training centre — where hundreds of staff work — as he went through a 14-day quarantine period.

I’m angry because we’ve not been paid