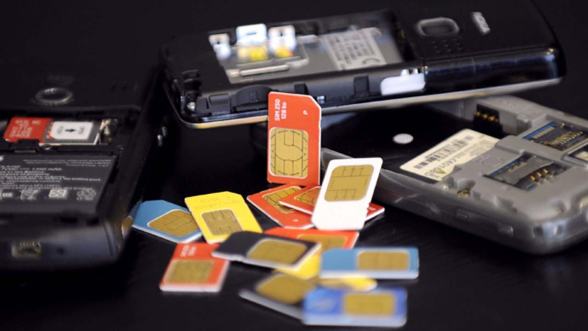 The Jigawa Command of the Nigeria Security and Civil Defense Corps (NSCDC) has signed Memorandum of Understanding (MoU) with Nigerian Communication Commission (NCC) to curb the circulation of pre-registered SIM cards in the state.

Mr Adamu Shehu, the NSCDC spokesman, said in a statement in Dutse on Wednesday that the measure was to stop the usage of cards that may be containing incriminating information.

Shehu warned that the corps would soon clampdown on those selling such cards across the state.

He noted that despite previous warnings, arrest and prosecution of offenders, the command was alarmed with the resurfacing and proliferation of such cards in the state.

“It is worthy to note that an MoU has been signed by the Corps and the NCC in the quest to tackle the prevailing security challenges in the whole of the country.

“Therefore, the command will embark on a fresh operation to rid the state of indiscriminate sale of pre-registered SIM cards.

“This is coming despite…