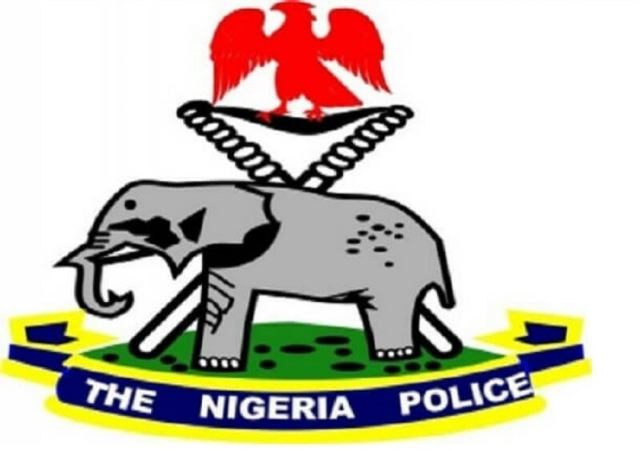 Isah said that one Umar Balarbe 46, of Kukar Gesa quarters in Duti was arrested on Feb. 12 for threatening to kidnap one Bashir Aliyu of the Nigerian Custom Service, Katsina Command.

He said that the police received a complaint from Aliyu that somebody called him that he should give N5million or else he (Aliyu) will be kidnapped or any member of his family.

The police spokesman explained that when Aliyu received the phone call, he became apprehensive and reported the matter to the police.”

“Upon receiving the complaint, we tracked down the number of the caller and discovered that it was Umar Balarabe that threatened the custom officer”

“It will interest you to…