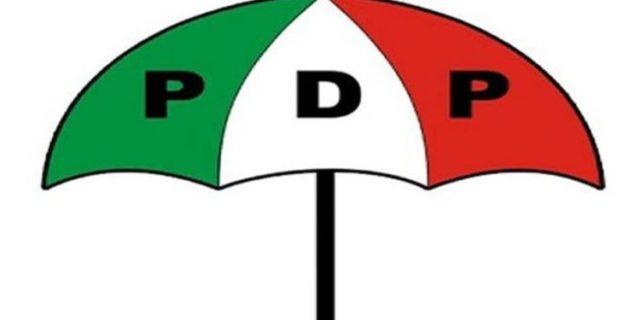 …Insists on reversal of Imo judgment

ABUJA – The Peoples Democratic Party, PDP, has described Thursday’s nullification of the election of David Lyon as Bayelsa state governor-elect, as a victory for democracy.

The Supreme Court Thursday directed the Independent National Electoral Commission, INEC, to withdraw the certificate of return earlier issued to Lyon and deputy governor-elect, Biobarakuma Degi-Eremieoyo over controversy in the latter’s academic qualification.

Reacting to the directive, deputy national publicity secretary of the party, Diran Odeyemi said the development is a confirmation of the truism that indeed, the judiciary remains the last hope of the common man.

According to him, judges sitting in other election disputes have a lot to learn from the Justice Mary Odili-led panel which directed the issuance of a certificate of return to the PDP governorship candidate, Senator Duoye Diri, adding that courage is what…