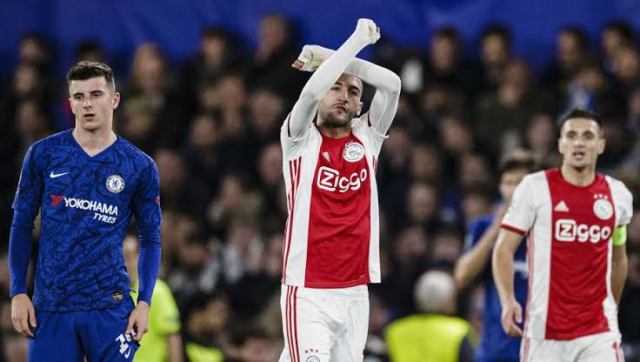 Ziyech came off the bench during Wednesday’s 3-0 KNVB Beker victory at Vitesse and Ten Hag provided an update on the 26-year-old Morocco international.

“Ziyech to Chelsea? A transfer was coming, we expected it to happen,” Ten Hag told Fox Sports post-game.

“I actually already expected this one or two years earlier. And each time it was: ‘Wow, he stayed again’.

“We are just happy that we will still have him until the end of the season.”

Ziyech has been directly involved in 166 goals since his Eredivisie debut in 2012-13, contributing 79 goals and 87 assists.

Since joining Ajax from Twente in 2016, Ziyech has scored…