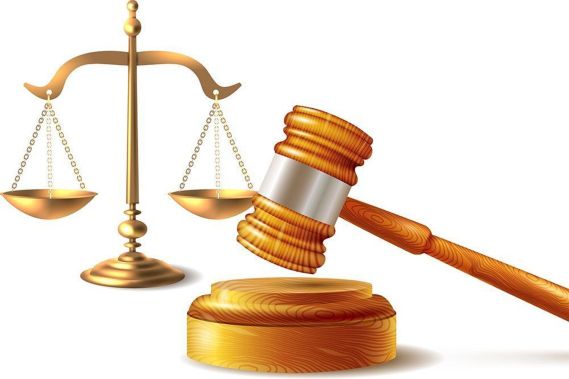 The police charged Oluwajuwonla, whose address was not given, with assault

The Prosecution Counsel, Insp. Zedekiah Orogbemi told the court that the defendant committed the offence on Dec.30, 2019 around 9. 30a.m at Erinje in Okitipupa.

Orogbemi alleged that the defendant, who had a misunderstanding with the complainant, Taiwo Ademuwagun, gave her life-threatening cuts with on her right hand.

The prosecutor said that the offence contravened the provisions of Section 355, Criminal Code, Cap.37, Vol.1, Laws of Ondo State 2006.

The defendant, however, pleaded not guilty to the charge.

The Chief Magistrate, Mr Musa Al-Yunus,  admitted the defendant to bail in the sum of N100,000 with one surety in like sum.

Al-Yunus adjourned the case until Feb. 27 for hearing.