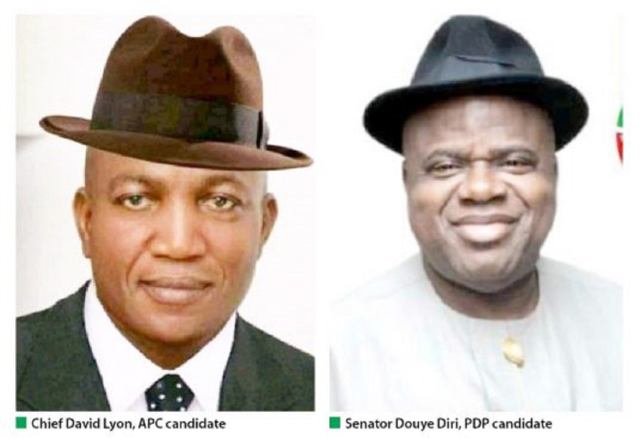 …Why S-Court sacked Lyon, deputy; We‘ll obey court order when we get it – INEC

The duo ran on the platform of the All Progressives Congress, APC.

The apex court, in a unanimous decision by a five-man panel of justices led by Justice Mary Odili, nullified their election on the ground that Degi-Eremienyo presented false information to the Independent National Electoral Commission, INEC, in aid of his qualification for the Bayelsa…