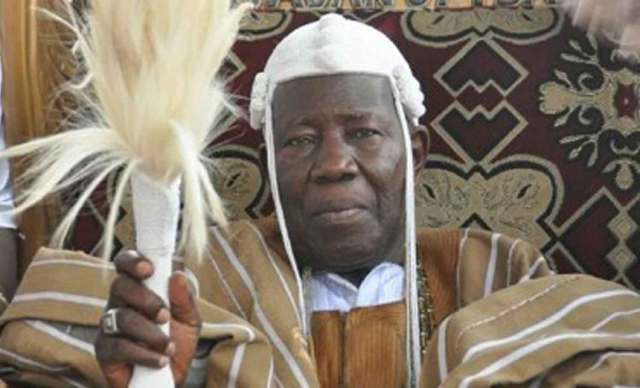 IBADAN—MEMBERS of Olubadan-in-Council, yesterday, declared that they reserve the right to dethrone the Olubadan of Ibadanland, Oba Saliu Adetunji, if they are not comfortable with his administrative style.

The members of the traditional council, including the next-in-hierarchy to the monarch, Oba Lekan Balogun, were reacting to an earlier story where the monarch said Ibadan people wanted the high chiefs banished.

In a statement issued after a meeting they held at Mapo Hall at the weekend, the traditional rulers said those people Olubadan said were calling for their banishment from Ibadanland were either shortsighted or are outright enemies of progress.

The kingmakers alleged that the Olubadan had commercialized chieftaincy titles in the city.

The statement reads: ‘’If they are not shallow in thought or shortsighted, they would appreciate our role as the kingmakers who ensured your Imperial Majesty’s installation…