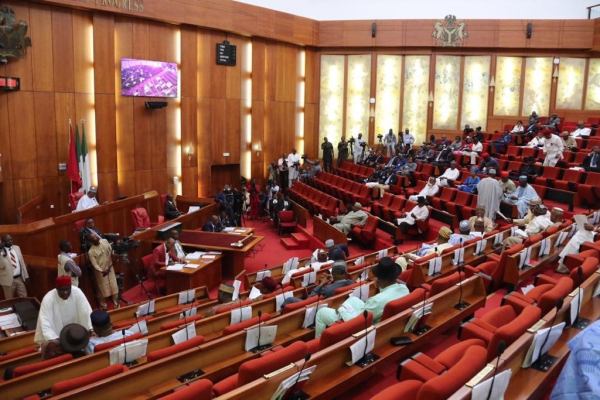 Revenue: I STARTED this series last week with a plea to the Constitution Review Committee to consider the 2014 National Conference reports as the solutions to the myriad of problems confronting Nigeria are contained therein.

We have made some progress between last week and now as the committee has openly declared that it would look at the report as well as that of el-Rufai.

Once the committee studied the 2014 confab report, it can as well take that of el-Rufai as well since most of the pages are so similar. The only difference is that of 2014 is much more detailed.

A fundamental issue the committee will be confronted with is the issue of productivity in a country bogged down by the problem of reaping without sowing.

It is all the reason we have Revenue Mobilisation and Fiscal Allocation Committee whose only job is sharing money to all tiers of government. All it mobilises for is oil resources and VAT.