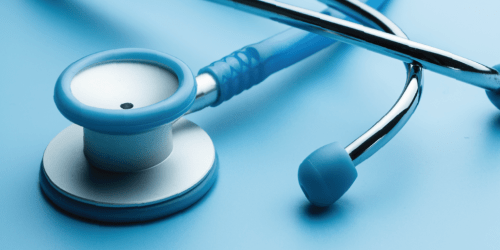 A fake medical doctor, identified as Samira Abubakar has been arrested in Kano State and the private hospital where she carries out her activities was also shut down.

The Public Relations Officer, State Ministry of Health, Ismail Garba Gwammaja confirmed the development in a statement made available to newsmen in the state on Thursday.

According to him, “The Private Health Institutions Management Agency (PHIMA) Under the State Ministry of Health, in it’s continued routine inspections and Supervision to checkmates the activities of private health institutions in the state and other illegal practice, has today apprehended a fake medical doctor, who claimed to be a qualified doctor, in a private maternity home,…