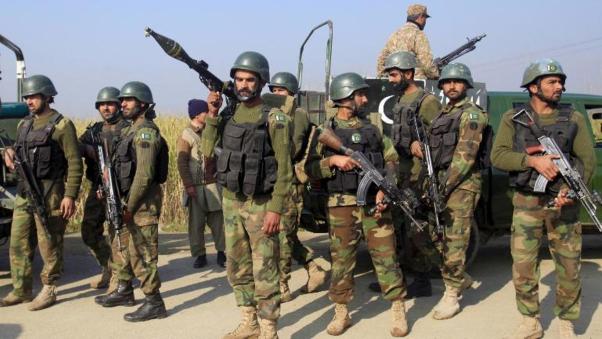 Pakistan Wednesday marked the first anniversary of its standoff with New Delhi in which it shot down and captured an Indian pilot in the disputed Himalayan region of Kashmir.

The February 2019 scuffle was the first dogfight between the nuclear-armed nations in decades.

Pakistan’s army on Wednesday flew teams of reporters to the site where Wing Commander Abhinandan Varthaman was captured in Pakistani-administered Kashmir.

“We are proud of our armed forces and we have full confidence in them”, Prime Minister Imran Khan said during a ceremony marking the one-year anniversary of the standoff.

“They responded with full confidence,” he added.

The two countries pulled back from the brink of war after Pakistan returned the downed pilot to India.