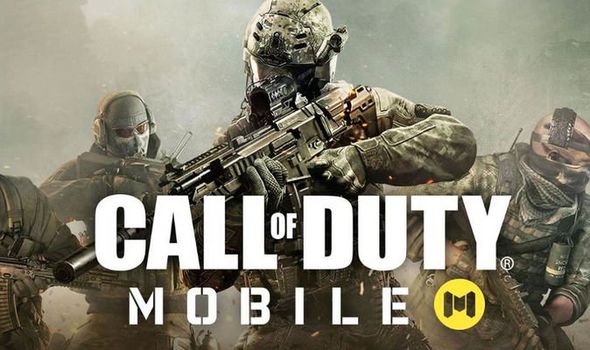 That makes it one of the fastest-growing free-to-play titles in the industry, putting it on par with BR competitor Apex Legends, which hit 25 million players after its first week back in February 2019.

Helping the matter, of course, is the massive surge in work-from-home policies and shelter-in-place orders nationwide as people stay indoors during the novel coronavirus pandemic. But for Activision and developer Infinity Ward, that’s likely translating to a whole lot more time spent playing online multiplayer games like Warzone. (Also helping the matter is that Warzone is a free-to-play download even if you don’t own the existing Call of Duty: Modern Warfare.)

Warzone has all of the tried-and-true BR staples, like a shrinking circle, weapon looting, and a massive player pool. But it introduced a lot…