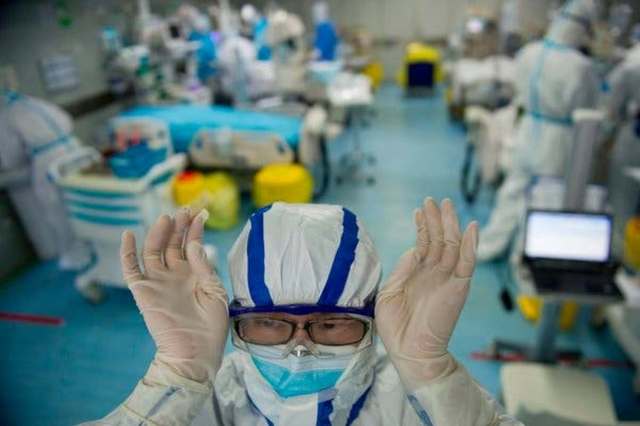 Gatherings of more than two people will be banned in Germany, Chancellor Angela Merkel said Sunday, as Europe’s biggest economy toughened restrictions to stop the spread of the novel coronavirus.

Germany has already closed down schools, non-essential shops and urged people not to gather in groups but has not yet imposed blanket limits on group gatherings.

“Our own behaviour is the most effective way” of slowing the rate of infection, Merkel said of the unprecedented nationwide measures, which are initially slated to remain in force for two weeks.

The measures will be imposed by individual states, who will decide when to roll them out.

Some exceptions to the public gathering rule will be allowed, including for families living under the same roof and going out together for fresh air.

On top of the ban on gatherings, businesses like massage studios and hairdressers where people come into close contact will be shut.

And restaurants will be closed across Germany except for…