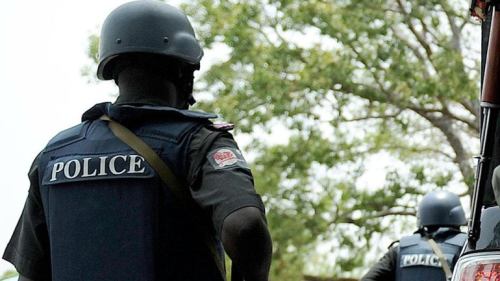 The Lagos State Police Public Relations Officer, DSP Bala Elkana said this in a statement on Saturday in Lagos.

He said that the command had deployed adequate personnel across the state to ensure that the orders are fully obeyed.

“Commercial vehicles carrying passengers above capacity (overloading) are also part of this order.

“Members of the public are encouraged to avoid overcrowding themselves at bus stops, market places, business places and scene of…