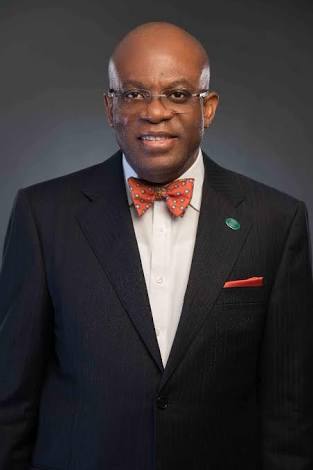 The Nigerian Bar Association, NBA, has called on other states in the federation to follow the Lagos State Judiciary directives that were announced in an effort to prevent the possibility of the court houses in the state becoming centers for the spread of the dreaded coronavirus.

NBA President, Paul Usoro, SAN, in a statement, yesterday, said “For those who may not have read the Lagos State Judiciary’s statement, entries to court premises in the state are now limited only to persons who need “to file urgent matters/applications. In all cases, only parties whose cases are to be heard, their witnesses and counsel, will be allowed into the court room at any sitting time, subject to a maximum of 20 persons all together. In the court rooms, persons shall keep a distance of at least one meter to each other, as recommended by the World Health Organization, WHO.