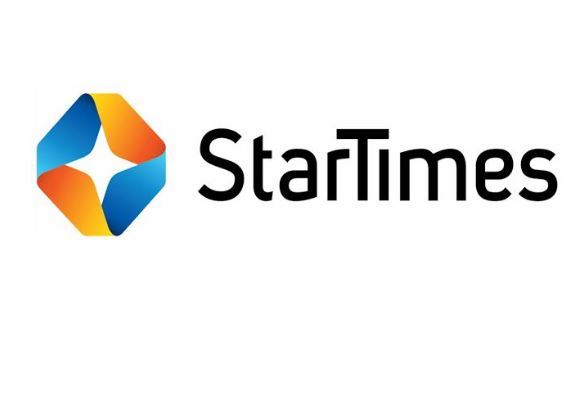 In an obvious move to improve on its entertainment offerings for its growing number of subscribers, leading digital pay-TV company, StarTimes has announced the addition of a new stylish telenovela channel ‘Nina Novelas’ for the delight of television viewers across Africa.

Speaking on the content offering, the head of media division, Lily Meng noted that “Telenovelas have been enjoying a constant success among our subscribers. With a majority of Brazilian Novelas, Nina Novelas will be an addition to the existing channels such as ST Novela E and ST Novela E Plus.

Her words “Nina Novelas is a 100% Telenovelas channel showcasing the best Telenovelas from Africa, Brazil, and the rest of the world to the fans of the genre. It also offers numerous African series, which is consistent with our strategy of promoting local productions in an environment that modern African women can express themselves.

According to Lily, “Created in 2015, Nina Novelas is available in…