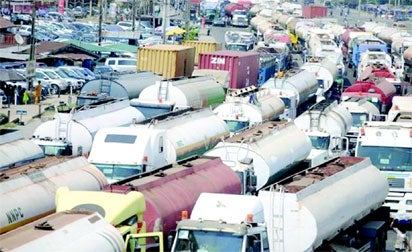 It was a gathering of Apapa stakeholders to appraise operations of port activities as well as the performance of the Presidential Task Team, PTT, chaired by Vice President Yemi Osinbajo and Mr Kayode Opeifa as Vice Chairman.

PTT had been set up about nine months ago by President Muhamnadu Buhari to restore law and order in Apapa and environs.

The Extra-Ordinary Meeting on restoration of Law and Order on Port Access Roads in Apapa and environs was to proffer short and long term solutions to the gridlock in the area.