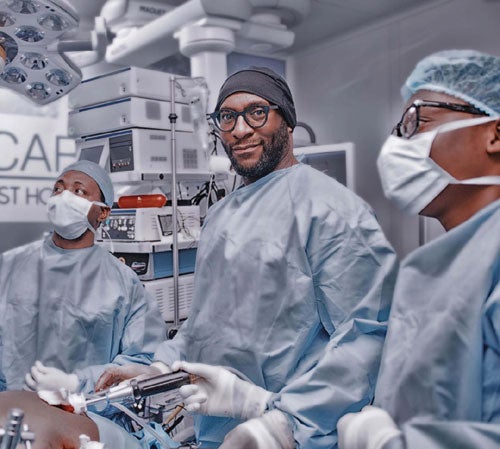 The doctors under the aegis of Association of Resident Doctors, Abuja Chapter, said their action was in response to the plea of their national body,which had asked them last Friday, to suspend the strike following ongoing Coronavirus pandemic in the country.

A statement signed by the President of the association, Dr. Roland Aigbovo and made available to newsmen on Monday in Abuja, maintained that the decision to suspend its withdrawal of services was due to a directive from president if the Nigerian Medical Association of Nigeria (NMA), following the increasing numbers of confirmed COVID-19 cases in the county.

Aigbovo who however gave management of the Federal Capital Territory Administration (FCTA), until 30th April, 2020 to meet its demands, noted that failure to to that would have the resident doctors resume the suspended…