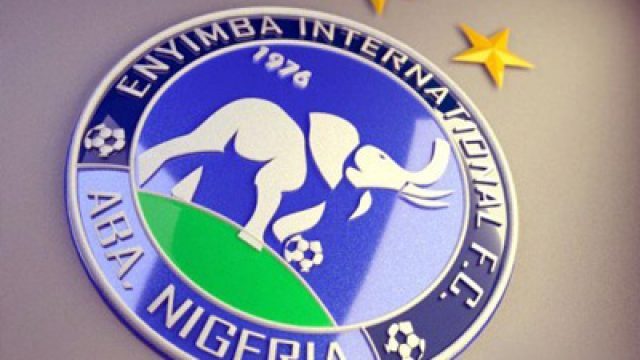 Nigerian football is counting the cost of the raging coronavirus pandemic that has forced the postponement of the country’s football leagues as Enyimba midfielder Dayo Ojo and Abia Comets’ Benjamin Diomande have been kidnapped.

While tears are still welling in the eyes of Rangers International players, who are mourning the death of striker Ifeanyi George, who died in a road accident on his way to Lagos from Enugu, the kidnapping of Ojo and Diomande has thrown the football community into a state of fear, agony and panic as players now fear to move on the roads or streets.

Following the stoppage of the leagues as a precautionary measure by the authorities, the kidnapped duo, alongside Emmanuel James, were on the road when they were suddenly attacked by dare-devil kidnappers, who hunted them down. Unluckily for the bad men of the underworld, James was able to escape and later told close friends what had happened.