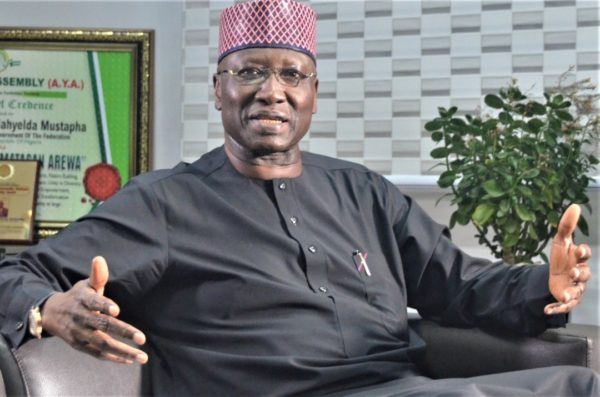 As the battle to contain the deadly Coronavirus rages, the Federal Government has suspended its weekly Federal Executive Council FEC meetings as well as the proposed Council of State meeting earlier slated for March 26, 2020.

This was as the government announced the total closure of all land borders that were hitherto partially closed.

Secretary to the Government of the Federation SGF and Chairman of the Presidential Taskforce on Covid-19 Pandemic, Mr Boss Mustapha who announced these on Monday at a press briefing in Abuja added that the Head of the Civil Service of the Federation has been mandated to announce measures approved by the Federal Government to protect the civil servants.

According to him, the Presidential Task Force PTF continues to monitor global and domestic developments and has isolated Lagos and Abuja for particular attention in view of their population, mobility and number of cases already reported.

Speaking on the measures taken…