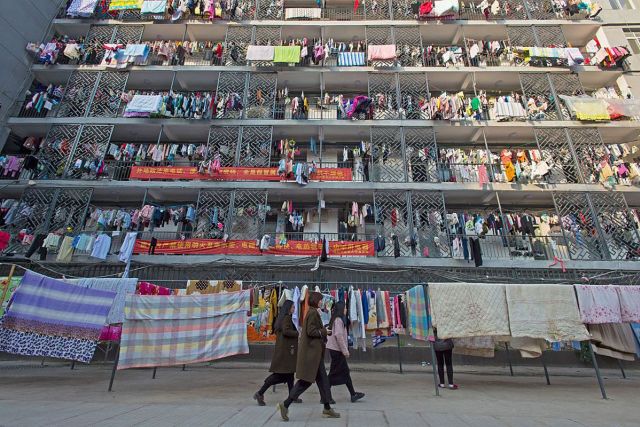 People in Central China where the coronavirus was first detected are allowed to go back to work and public transport is restarting, as some normality slowly returns after a two-month lockdown.

The easing of restrictions in Wuhan city comes as Chinese health officials reported Monday no new local cases of the deadly virus but confirmed another 39 infections brought from overseas.

Wuhan residents considered healthy can move around the city and take the bus or metro so long as they show ID, officials said.

They can also go back to work if they have a permit from their employer, and leave the city for other parts of the surrounding Hubei province after being tested for the virus and receiving a health certificate.

The virus, which emerged in a market that sold wild animals in December, sparked a dramatic lockdown of…