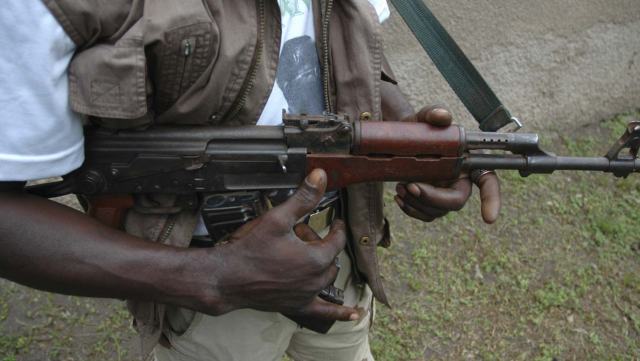 It was gathered that the over fifty gunmen rode motorcycles into the villages fully armed and shot sporadically to scare the residents.

The attacks, according to eyewitnesses, lasted for about two hours during which some people were killed and others seriously wounded.

A reliable source disclosed that a mobile Policeman was among those killed, while three Military men and a little girl reportedly sustained various degrees of injuries from the attack.

Our Correspondent also gathered that besides those killed and wounded, some of the villagers were also abducted by the Gunmen.

As at the time of going to Press, the whereabouts of those abducted were yet to be established as their abductors are yet to open up any discussion with their various families.

When contacted, Spokesman of the…