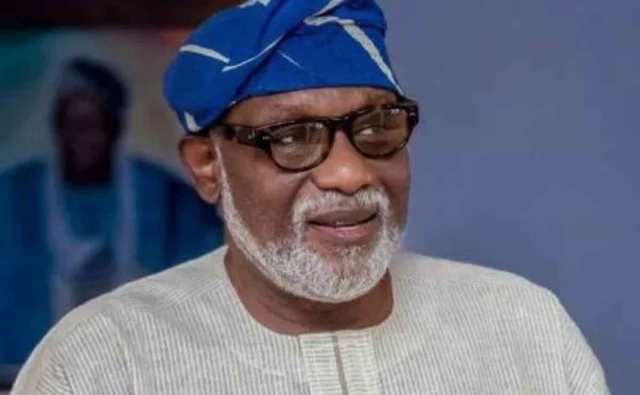 Gov. Oluwarotimi Akeredolu of Ondo State has ordered the immediate closure of all markets, malls and shops in the state for seven days, as part of measures to prevent the spread of COVID-19.

Recall that the state government had closed all schools and banned political, social and religious gatherings for 14 days.

Mr Donald Ojogo, Commissioner for Information and Orientation, in a statement on Tuesday in Akure, said only life-saving and sustaining items would be allowed.

He explained that the decision was taken at the state executive council meeting on March 23, to prevent the spread of the Coronavirus.

“Under this fresh directive, which is for a period of seven days in the first instance, only the sale of life-saving and sustaining items like food, water and medicals shall be allowed,” he said.

The commissioner explained that the governor also directed the…